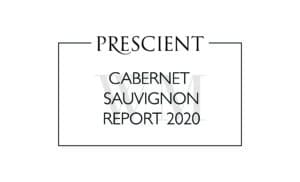 This year’s tasting for the Prescient Cabernet Sauvignon Report will also form the basis of a report to appear in the September issue of Decanter.

Entries are now closed. The report will be released on 30 June.