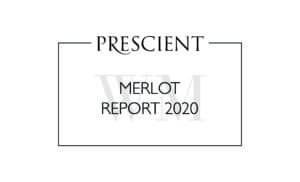 Entries are now closed. The report will be released on 28 July.