After graduating from Stellenbosch University with a BA Honours in philosophy, Christian spent a brief period in the advertising industry as a copywriter. He joined Wine magazine in 2000 and served as editor between May 2008 and December 2009. Christian has completed a wine evaluation course and a small-scale winemaking course under the auspices of the Department of Viticulture and Oenology at Stellenbosch University. His experience includes tasting for the Old Mutual Trophy Wine Show and Platter’s South African Wine Guide in addition to various other local and international competitions. 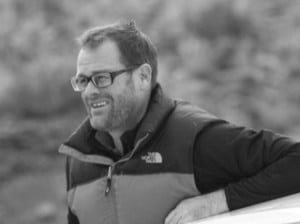 Sean Harrison has some 25 years of experience in graphic design and branding. He currently advises independent brand consultancy Graft having previously been a founding member of Whitespace Creative. He is a winner of various national and international awards and has judged at both the Loerie Awards and Cannes Lions Awards. 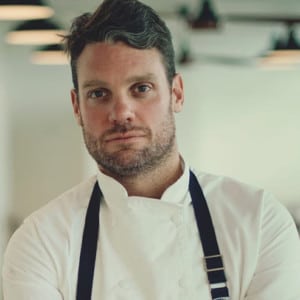 Giles Edwards trained as a chef in Cape Town before moving to London in 2005. After initial stints at brasserie 1 Lombard Street and seafood restaurant J Sheekey in Covent Garden, it was the lure of the legendary Fergus Henderson’s nose-to-tail philosophy that drew him to St John Restaurant in Clerkenwell, London where he would spend seven years.

Fast forward to 2013 – Giles and brother James Edwards, who works in finance, hatch a plan to launch a restaurant broadly inspired by St John in Cape Town, La Tête opening in November 2016. 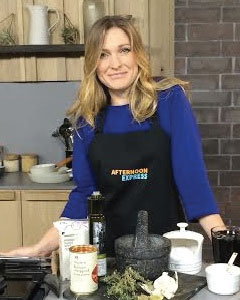 Rebecca Constable joined Woolworths in 2009 and has worked with the wine team for the last six years. She is currently one of the Specialist Buyers for Wine, and manages the white and sparkling portfolios. Her responsibilities are end to end from commercial through to managing the product range, packaging and marketing. Prior to arriving in South Africa, she worked in food retail at Marks & Spencer and Sainsbury’s in the UK. When not enjoying wine and food, she can be found cycling along Chapman’s Peak, a favourite Cape Town spot.

Carla Kreuser is an award-winning graphic designer, creative director, illustrator and artist, based in Cape Town. Her design and illustration work often overlap as she explores the playful dance between pictures and words. She has her Master’s in Illustration from University of Stellenbosch and was selected to speak about her graduate project at the Design Indaba Conference in 2015. On finishing her studies, she rejoined The Jupiter Drawing Room (Cape Town) as a Creative Director, where she worked until going freelance. Her first solo show, ‘Pink Moon’, was exhibited in 2016 and she has three illustrated books to her name.  carlakreuser.com / @skallakind 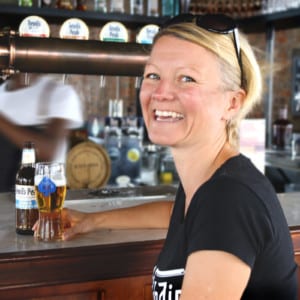 Lucy Corne, originally from the UK, is a beer and travel writer. Since settling in South Africa she has become an avid participant in the booming beer scene. Lucy is the author of various books on South African beer and is qualified in terms of the Beer Judging Certification Program. Find her at brewmistress.co.za.

Greg, together with his brother-in-law Karl, are the founders of Beer Country – SA’s first brand dedicated to all things beer, food and fire. Together they have produced their own tv show, designed and written their own recipe book, created all manner of social media content and have been involved in more than a few collaboration brews with some of SA’s top breweries, including their award-winning Moerkoffie Condensed Milk Stout. Greg holds a degree in industrial design and prior to starting Beer Country, he ran his own product and furniture design business for well over a decade. 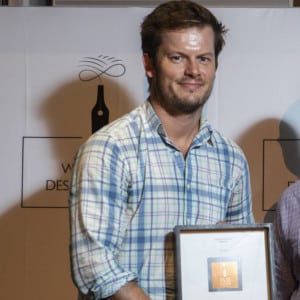 Troye May is a certified beer judge, award-winning homebrewer, and host of South Africa’s biggest beer podcast, #Beertime. He has also produced a documentary on craft beer in South Africa called, Brewing the Republic. 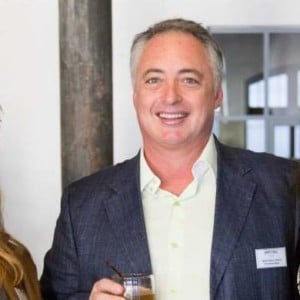 Bernard Gutman has spent more than two decades talking and writing about whisky and other spirits. He is an internationally acclaimed whisky presenter known for his entertaining, informal and informative style. He has judged spirits competitions since 2005 and participated in whisky festivals around the world. 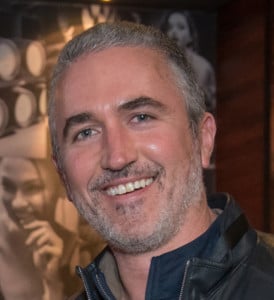 Patrick Leclezio is an independent commentator on liquor and travel.  Find him at indypat.com. 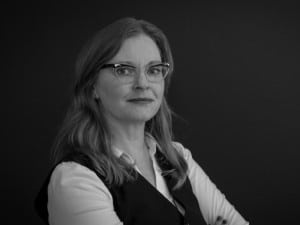 Leah van Deventer is a professional spirits and cocktails writer. Leah also regularly judges cocktail competitions, and was voted Media Contributor of the Year at the 2019 BAR Awards. Find her at leahvandeventer.com.