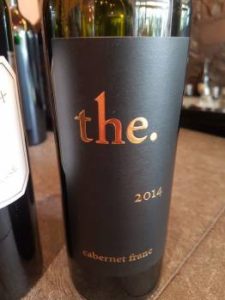 Saboteur Red as made by Niels Verburg of Luddite in Bot River dates from 2009 when he moved into his own cellar and was compelled to season some new barrels....