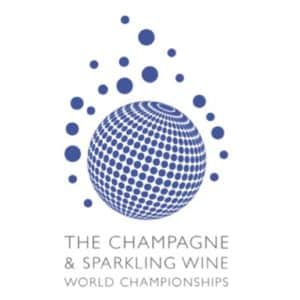 Results of Champagne & Sparkling Wine World Championships 2019 were announced recently. 185 gold medals and 212 silver medals were awarded to participants from 18 countries and the following South...