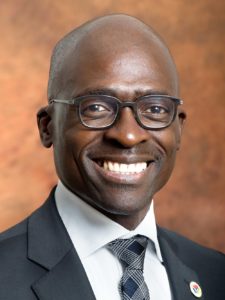 An excise tax increase of 8.5% for wine (including sparkling wine) and brandy and 6% on fortified wine was announced by Finance Minister Malusi Gigaba during the annual National Budget Speech earlier today. This means wine drinkers can expect to pay R3.91 per litre in tax as opposed to R3.61 previously.

The news comes at a bad time for the industry – only 14% of producers function at sustainable profit margins and more than a third operate at a loss, according to producer body Vinpro. South African grape producers have been under financial pressure for a while no due to the prevailing drought and other economic challenges. Production costs have doubled in the past decade and costs are expected to rise by 9% in 2018, along with a 17% increase in the minimum wage which takes effect on 1 May. Even so, the wine industry generates approximately 290 000 jobs and contributes R36.1 billion to the GDP annually.