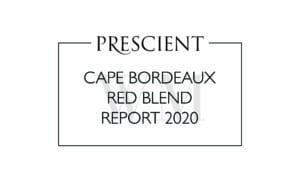 Winemag.co.za will be generating a number of category reports throughout the year – see here. Each report will be based on the outcome of a blind tasting of wines entered. Upon the release of a report, a top 10 will be announced and the year will culminate in a gala event when the individual best wine in each category will be revealed. These top-performing wines will subsequently be shown at tastings in both Johannesburg and London. 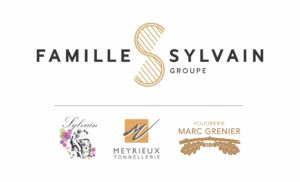 Prize
The producer of the wine judged best overall will win a new 225-litre Biodynamie barrel worth €908 (the equivalent of R17 700 at the time of writing) from Tonnellerie Sylvain.

Entries are now closed. The report will be released on 21 July.