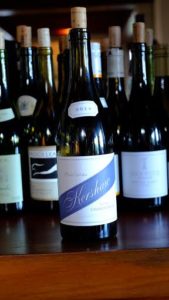 Special thanks to Samantha O’Keefe, and especially her team for the logistics, Tim Atkin for contributing the international wine and winemag.co.za for the opportunity to take part in this tasting.

Samantha O’Keefe of Lismore suffered the trauma of losing most of her Greyton vineyards and her home due to wildfire on 17 December 2019. Showing remarkable resilience, she continued to...

On the 17 December, a wildfire destroyed highly regarded Gretyon property Lismore owned by Samantha O'Keefe, originally of California. To help O’Keefe cover some of her immediate financial commitments, various...