One morning last week, I thought: “Hey I’m going to taste the best wine in South Africa: … as one does. What seemed like an immediately obvious thing to google, however, soon had me scratching my head, debating with myself and fighting with my friends. One site (the Wade Bales Wine Society – which I can recommend for fine wines by the way) even offered me a free gift if I signed up for their ‘best wines’ in South Africa. The problem I was discovering was that my journey in search of greatness had been hijacked by marketers.

Then it occurred to me that year ago while I worked at Getaway someone had mentioned a ‘Vin de Somethingorother’. That, I was told, was the nectar of the gods. The best … best of the best even. So I searched for ‘Vin de this’ and ‘Vin de that ‘ … until randomly searching Vin de Constantia. And bang I found what I was looking for.

Klein Constantia lies on the lower slopes of the Table Mountain

Van der Stel didn’t only pick his spot for the views.

So it was that I found myself winding up the oak-shaded lanes towards Klein Constantia on a wind-still perfect spring morning. This famous estate sprawls across 146 hectares on the lower slopes of the peninsular mountains. It’s quiet, apart from the sunbirds calling for all their might for a mate. The fact that there’s a city living and breathing all around is soon forgotten and I found myself wondering how different it was way back in the late 1600s when Simon van der Stel first established the farm. 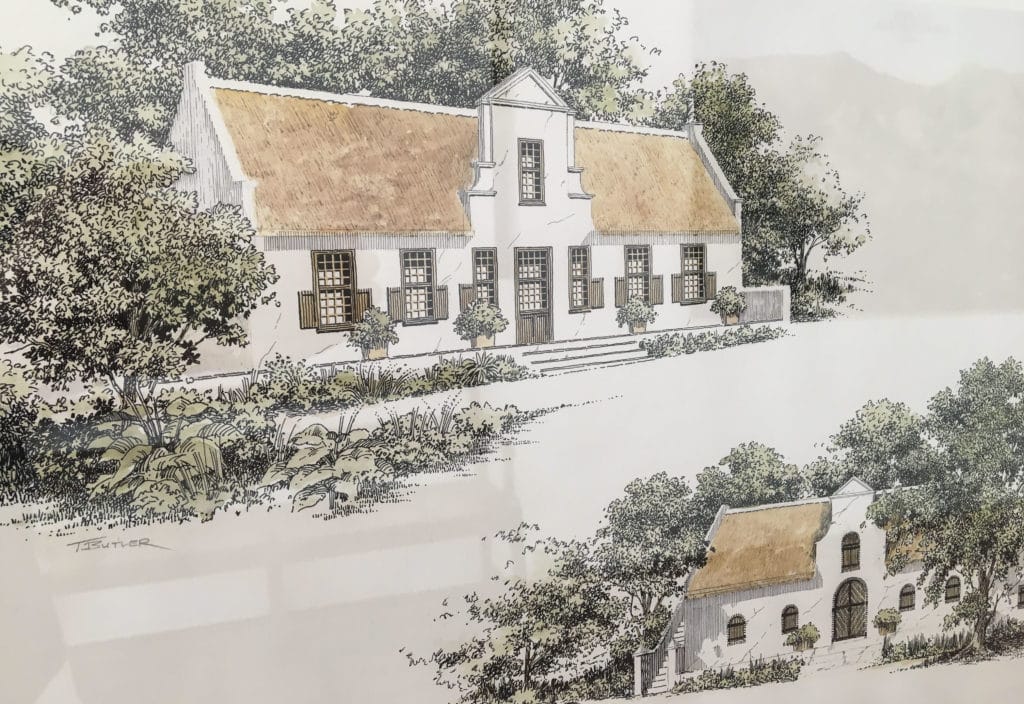 Van der Stel didn’t only pick his spot for the views though … and he probably didn’t know back then that his little venture would become arguably the most sort-after postal code in South Africa. No, he was a wily farmer and he picked this area in particular for its decomposed granite soils and cool ocean breeze – well at least that’s what the info I read on the farm told me.

I parked among the immaculately kept flower beds and made my way into the tasting room. Within, I would realize my quest – to sip from the best of the best South Africa has to offer.

This truly is the most iconic of South African wines.

As with all relationships, however, most satisfaction is ensured with foreplay … and so when the tasting consultants Janet Lee and Sebastian Pooler offered me the two tasting options – classic or premium I decided to delay gratification and tick some of the other big wines produced on Klein Constantia. And in this, you’d be hard pressed to find more knowledgeable or passionate hosts. Somehow when they talked about barrels and fermentation and banana skins it all kinda made sense (even though as I sit here writing this now, they might as well have been speaking Urdu to me for what I remember. As I said before, my writing only points you at an open bottle –to gain anything from it you really have to play your part and drink it).

The tasting room at Klein Constantia lies adjacent to the cellar.

Finally, after much hemming and hawing came the moment of truth. As Janet poured a bolt of heaven into my glass I was mesmerized by its colour – a radiant gold. Knowledgeably I lifted my glass to my nose and then lips – just as emperors, presidents and royalty had for hundreds of years before me and sipped the magic nectar that is Vin de Constance. As the natural sweet wine made love to my taste buds, I kissed the glass once more. Immediately I understood why this truly is the most iconic of South African wines.

Vin de Constance – the equivalent of being kissed by an angel. 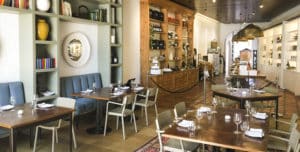