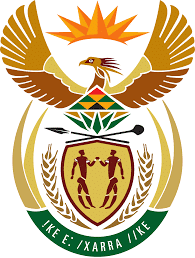 According to Wineland.co.za, the South African wine industry has received permission to export its products, following intensive lobbying by an Industry Exporters Task Team with the government on the matter since lockdown began.

This afternoon, the Minister of Transport gazetted new amendments to the Disaster Management Act to expressly permit the export of agricultural cargo.

The regulations stipulate that wines and fresh produce products are allowed to be transported to sea ports and international airports for export.

Nearly half of South Africa’s wine production is exported and a restriction on exports would have a severe effect on wine-related businesses. The point has been made, however, that the concession on the part of government is limited – the starting up of bottling lines, for instance, still not permitted.