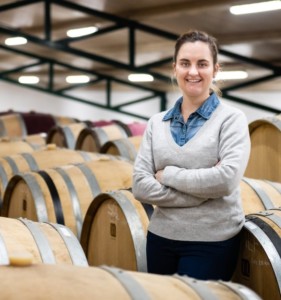 Eikendal in Stellenbosch has appointed Maryke Botha as its winemaker. Until recently, she served as assistant to Nico Grobler, who departs after an 11-year tenure to develop his own wine project, Le Brune.

Infused by Earth is the name given to the two top-end wines from Stellenbosch cellar Eikendal, the newly released 2017s only the second time that wines have appeared - the...

The maiden vintage 2017 of Mon Désir Chardonnay from Eikendal was remarkable in how lean and severe it was. Grapes from Elgin, the clone in question was CY277, more usually...