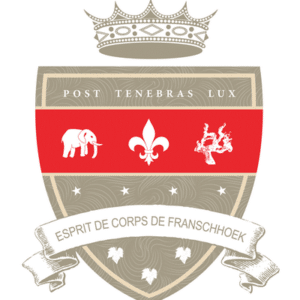 Appellation Grand Prestige is a special designation for Franschhoek’s best wines. The initiative was launched in 2014 and initially the focus was on three varieties only, these being Chardonnay, Semillon and Cabernet Sauvignon on account of these being considered the strongest performers historically (see more here).

Those behind AGP have subsequently sought to strengthen their ties with the pre-exisiting Vignerons de Franschhoek and now all wines that are certified as having been produced in the ward are eligible for AGP status.

Towards the end of last year, 92 wines from 27 producers were judged by an independent panel of five, the top 10 becoming the second batch ever to carry the AGP designation. These are: