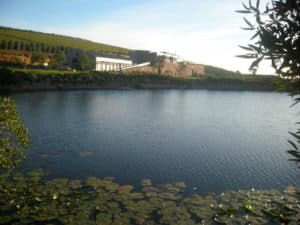 It has been officially confirmed that Hidden Farm, one of two properties making up the Hidden Valley wine brand has been sold. The second farm, Lands End at Elim, remains for now the property of Dave Hidden
.
Hidden Farm, situated above the Annandale Road on the Helderberg in Stellenbosch, has been bought by former Capitec Bank chief executive Riaan Stassen as a going concern. This includes the winery, oil- and table olive business as well as the popular restaurant, Overture and Grape.co.za reported some time ago that Stassen paid R60 million.

I was wondering if I could find the energy, in the midst of late-year-in-Cape-Town torpor, to rustle up a list of my top local wines of the year… An alternative...