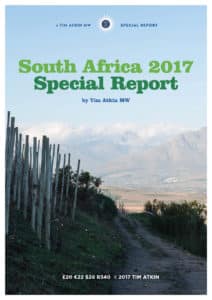 The report costs R340 and is available to download here.

The pricing crisis of the South African wine industry worked its way towards a climax at Cape Wine 2018 earlier this month. DGB released a video clip entitled “The Inconvenient...