The end of year in sight, it would be easy to take a page out of the Grumpy Sod’s Handbook and indulge in a little moaning and groaning. As I get older, the tiredness and despondency associated with the final quarter seems to get stronger and more prevalent every year. Perhaps it’s because as I move further away from student life and six-week holidays, I move closer to too much stress and too little leave, along with all the other delightfully adult things we all need to deal with. 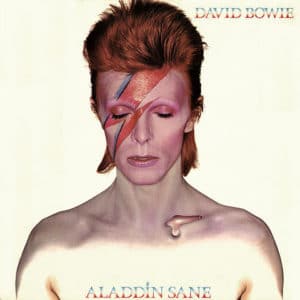 That being said, 2016 was truly a stinker. It took away beloved cultural icons – David Bowie, Alan Rickman, Prince, Leonard Cohen, Gene Wilder to name but a few. And what did we get in return? Trump. Our own fearless leader JZ survived a few batterings and battered the ZAR along with it. I don’t even want to delve into other news events, because it’s all quite bleak.

On the wine side it hasn’t exactly been a picnic either. Starting the year off with the devastating Simonsberg fires in January and a challenging harvest through to a certain documentary which has ruffled some feathers and brought some repercussions in October. Spent like an old penny, is probably a fair description of how some (most?) of us are feeling.

But fear not, dear reader. I am going to muster up the last drop of energy I have to tell you that (while I abhor an overly optimistic facade) despite the abomination that 2016 seemed to turn into, it wasn’t all bad and we do have a few things to celebrate. So polish the glasses and put the bubbles on ice:

Some of the highlights that remind us that even when the days are dark and the wine is corked, it’s not all bad, all the time. And without getting too far ahead of ourselves, seems like harvest 2017 looks promising, with viticulturists earlier this year declaring “cautious optimism” about next year’s crop.

I think we all deserve to give the anxiety a rest, shrug off the heavy burdens that 2016 has gifted us and go off to have a very merry Christmas.