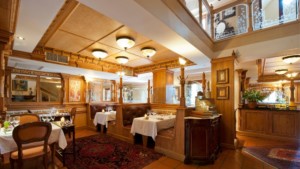 Restaurant Mosaic at the Orient outside Pretoria is entering its last season – final service will be dinner on Friday 26 March. Chef Chantel Dartnell opened the establishment in 2006 and it has won many awards since then – most recently placing ninth in the Top 10 at last year’s Eat Out Mercedes-Benz Restaurant Awards. It was also acclaimed for its well-appointed wine cellar. Dartnell’s immediate plans after closing the restaurant include producing a cookbook and enhancing her technical skills. Read the full media release here.