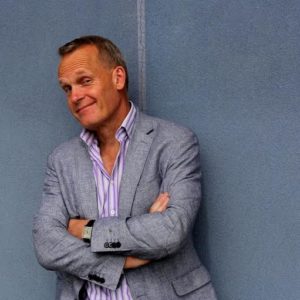 Tim Atkin MW has released his third annual South Africa Special Report. The publication, which runs to almost 150 pages, includes wines and winemakers of the year for the first time, these being:

In addition to these four wines, Atkin has nominated a further 46 labels, all of which scored 95 points or more, as his Wines of the Year. There are scores for over 1 000 wines in total.

Atkin has also produced his controversial Cape Classification, loosely based on the 1855 Bordeaux Classification, and grouping the top 150 Cape wineries into First, Second, Third, Fourth and Fifth growths, as well as a group of 75 Crus Bourgeois.

This year’s so-called First Growths are:

Tim Atkin’s 2015 South Africa Special Report is available to download from Timatkin.com for £15 or R300.